Bellevue, Washington, is located across Lake Washington from Seattle. The third-largest city in the Seattle metropolitan area, Bellevue has been called an edge city, a suburb, boomburb, and satellite city. Its population was 122,363 in 2010, and it is currently the second-largest city center in Washington state, with 1,300 businesses, 45,000 employees, and 10,200 residents.

Washington is in the Pacific Northwest region of the U.S. It shares borders with the Pacific Ocean, Oregon, Idaho, and the Canadian province of British Columbia. Its state capital is Olympia, and its largest city, Seattle. At 71,362 square miles, it is the 18th-largest state, and 7.7 million residents make it the 13th-most populous state. 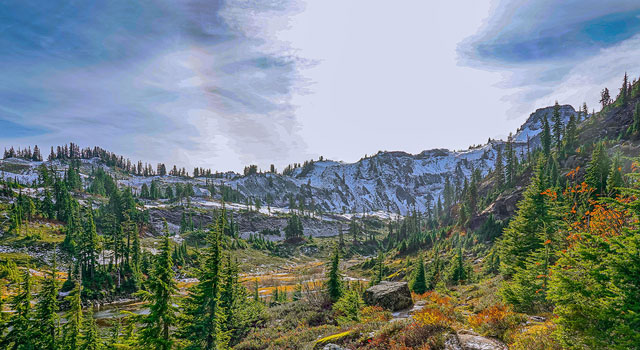 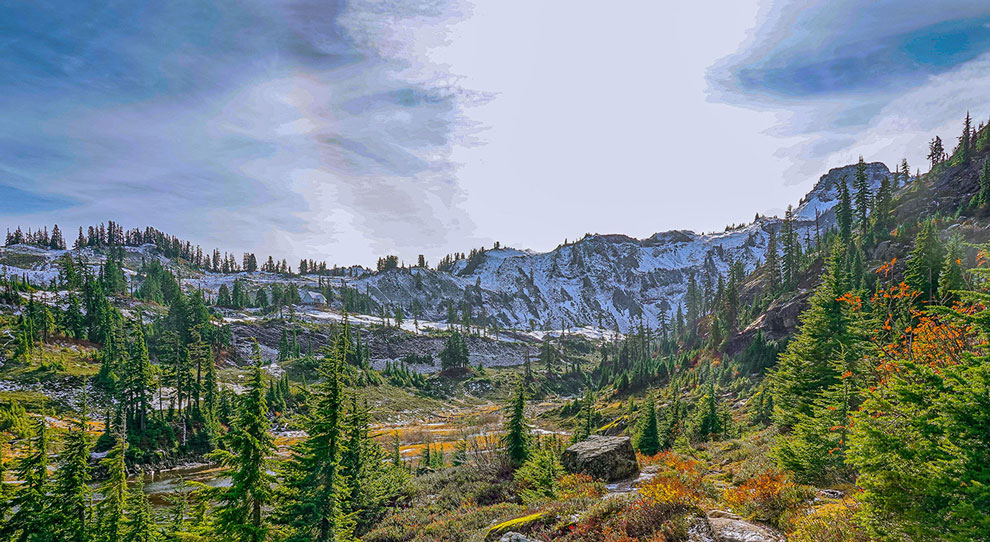 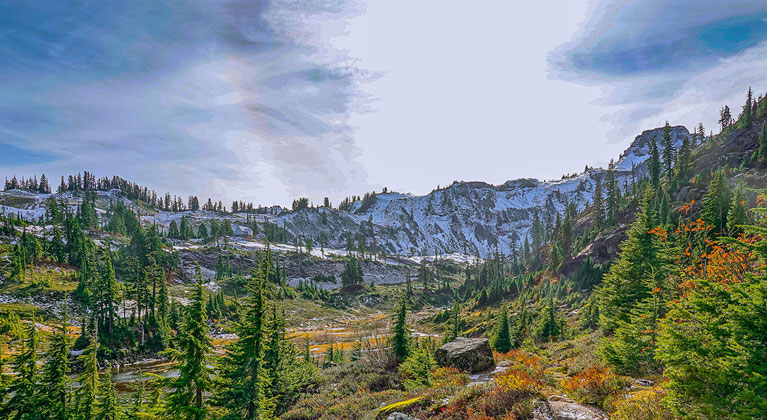 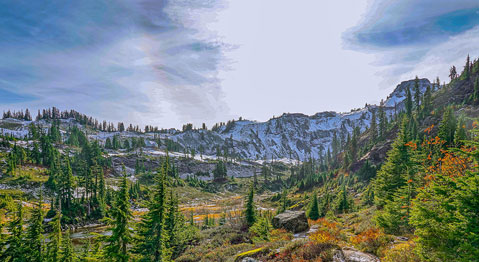 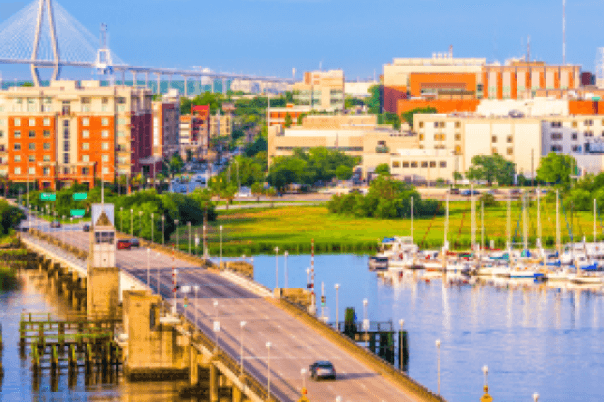 Refer a friend for credits.Book in Europe
Country